Sohn is a linguist of great versatility, who has done extensive work in two fields of areal linguistics: (i) Korean and Japanese, and (ii) Micronesian languages (Ulithian, Woleaian, Kwara”ae, and others). To the languages in both of these groups he has applied methods and theories of phonological, morphological, syntactic, semantic, and historical-comparative analysis. Not only does he cover these various “bread-and-butter” areas with equal skill, but he also manifests an adept approach to sociolinguistic issues and matters of language pedagogy. In treating various comparative problems, he further shows sensitive understanding of semantic and pragmatic values in English. …. By and large Sohn”s work will be of general appeal both to theoretical linguists and to non-theory-oriented students of Korean (or to some extent Japanese), because “most analyses and accompanying discussions … are predominantly data-based, without extensive involvement in the matters of abstract theoretical polemics.” -&lt;Korean Studies 12&gt;, Lewis S. Josephs

17. The State of the Art in the Historical-Comparative Studies of Japanese and Korean
18. Relative Clause Formation in Micronesian Languages
19. Proto Oceanic Reflexes in Woleaian (with A. Tawerilmang)
20. Consonant Shifts and Subgrouping in the Sonsorol-Ulithi-Woleai Chain(with A. Tawerilmang, I. Langal, and C, Yangilmau) 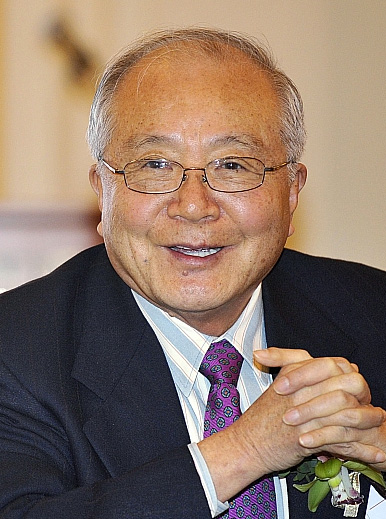